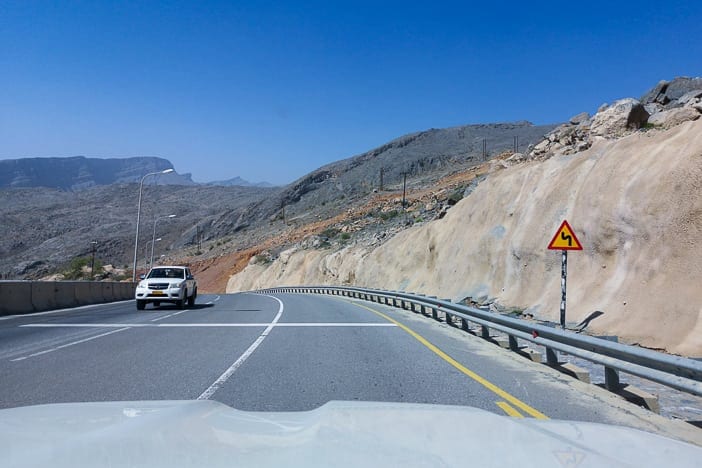 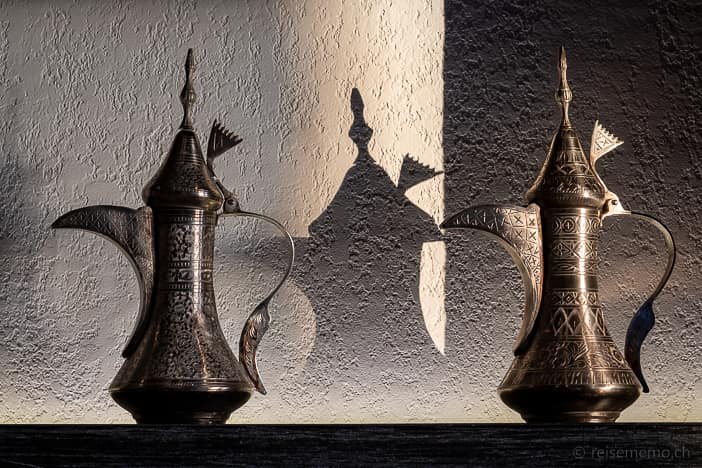 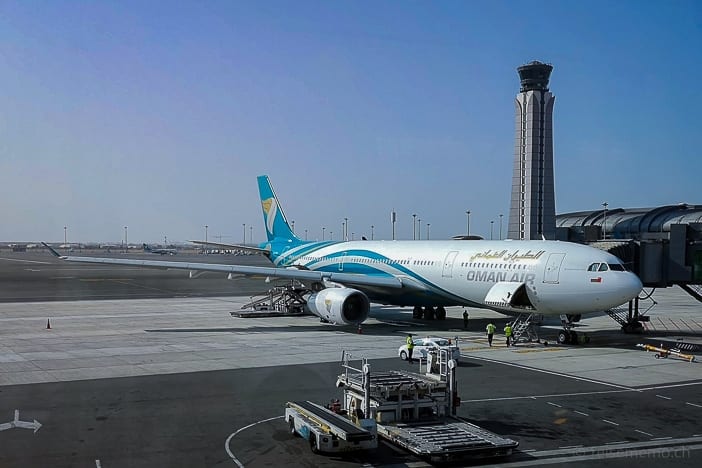 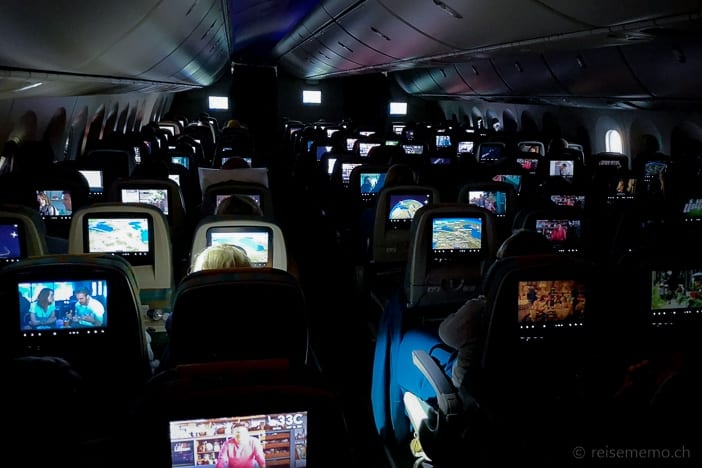 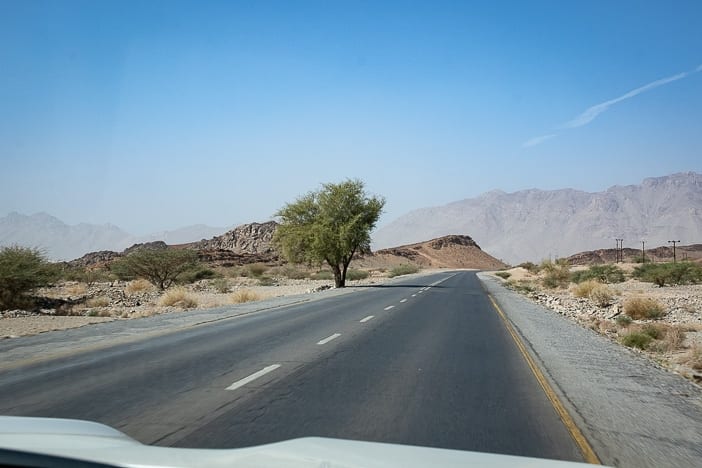 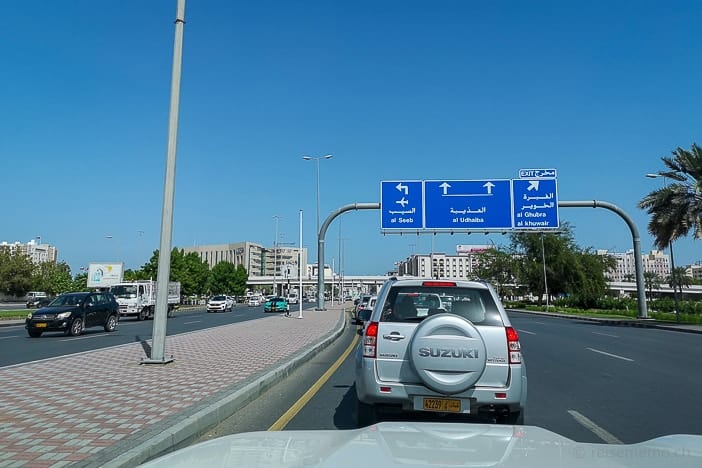 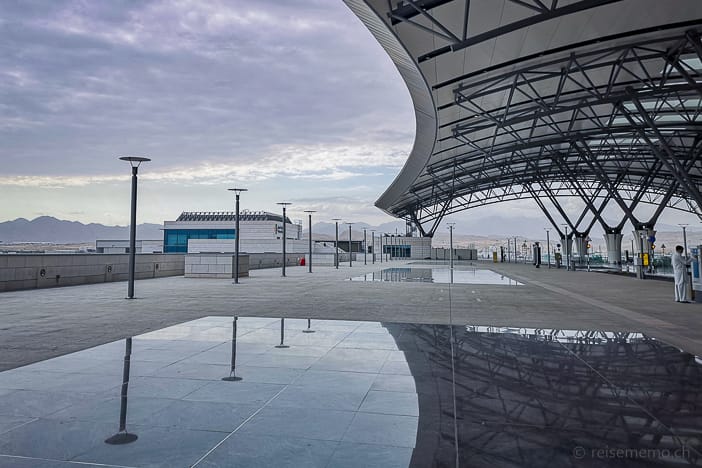 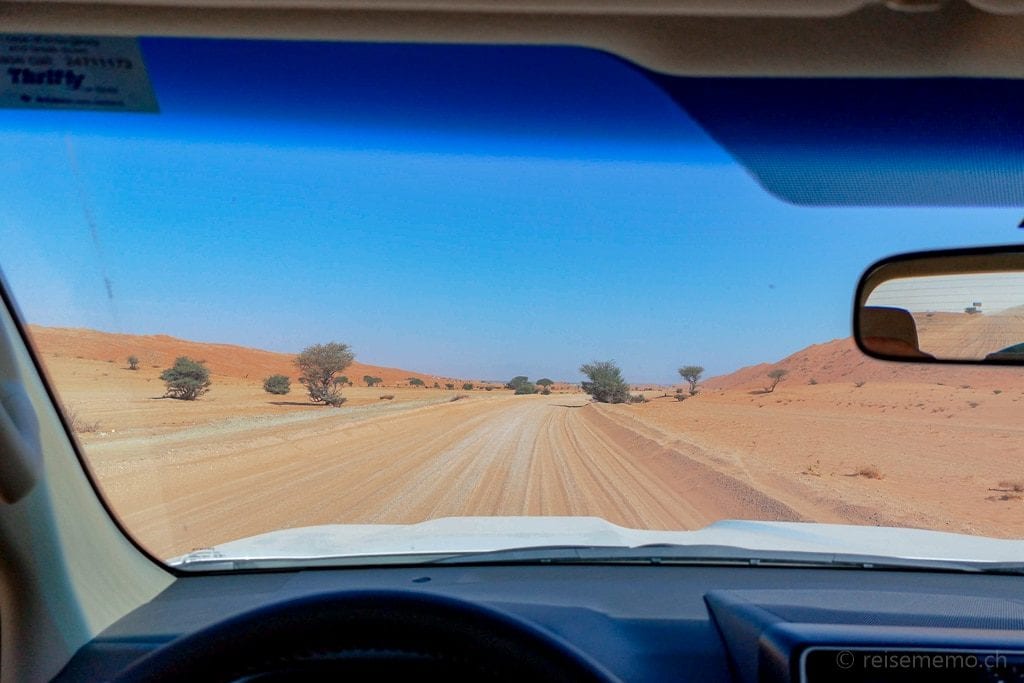 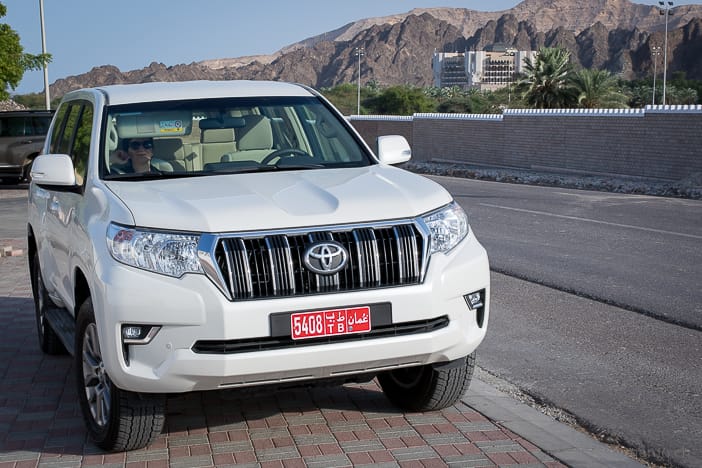 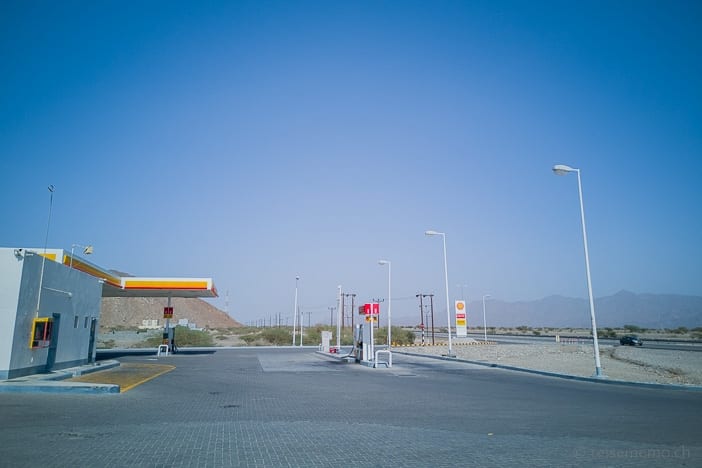 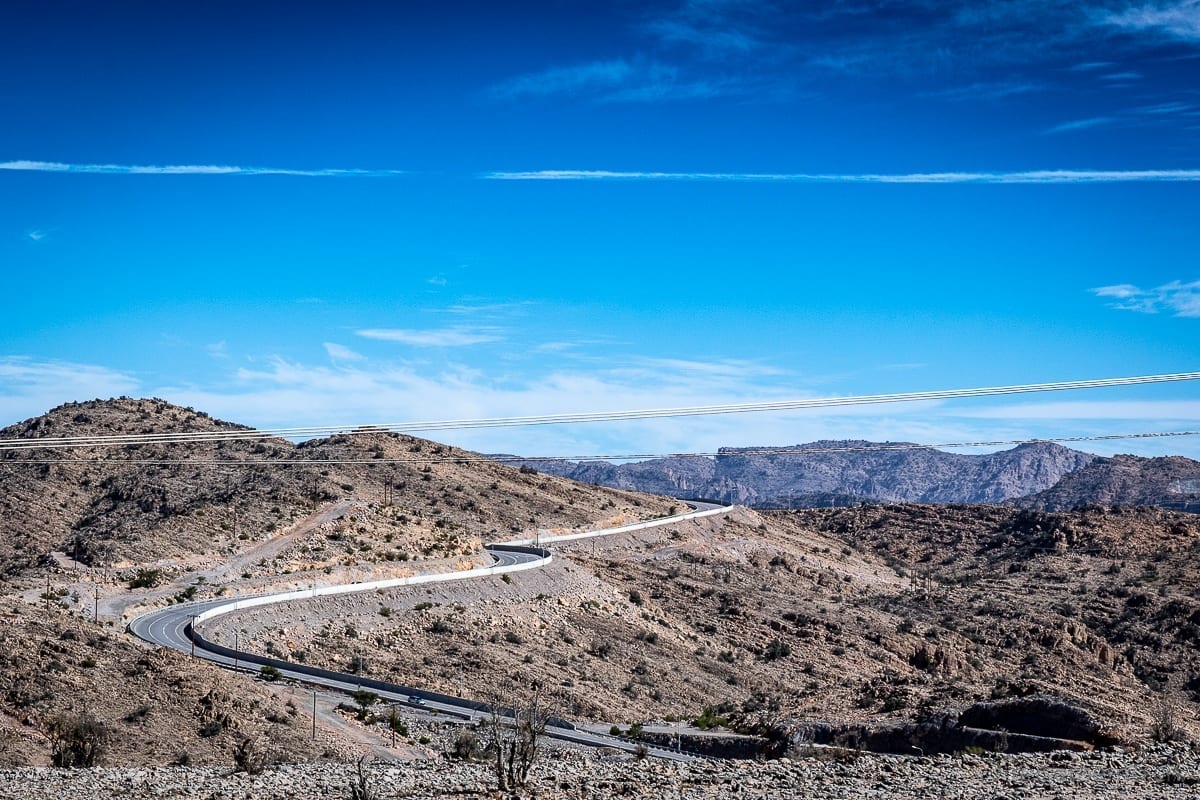 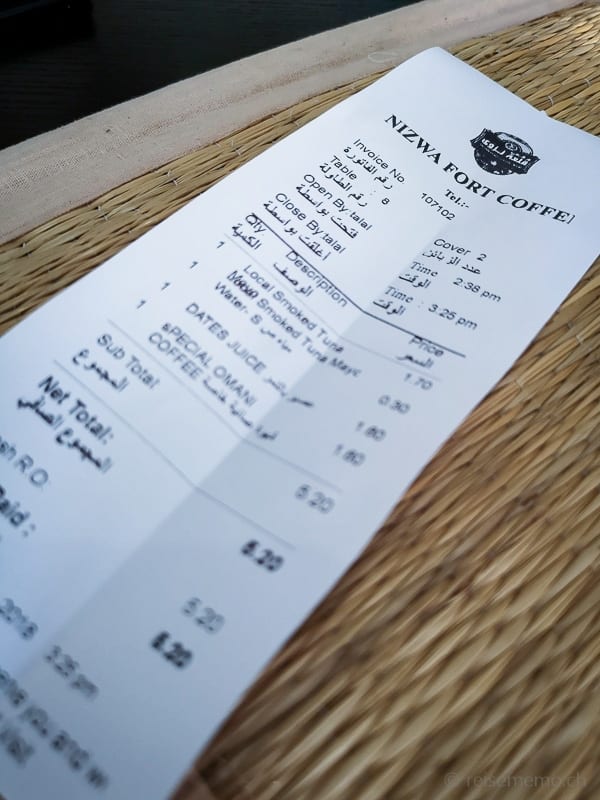 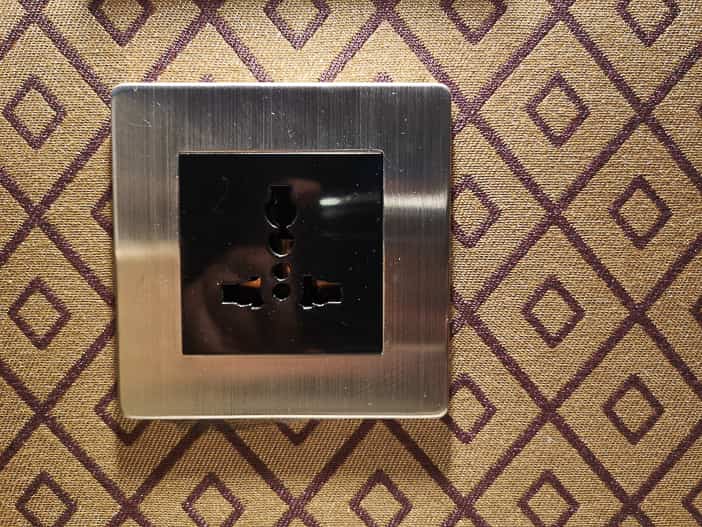 Since taking power, Qaboos has been striving to open up and modernize all possible aspects. Qaboos’ diplomatic skills were also responsible for the peace and remarkable stability.

The Chedi Muscat – hotel of pool superlatives
By Walter Schaerer

Oh man, Oman – how you surprised us!
By Katja Birrer

Desert Nights Camp – a detour into the desert
By Katja Birrer

We highly recommend going on an adventure to a desert camp not far from Al Wasil. It it only takes a 15-minute drive from Al Wasil to get there. So,…

No tour of Oman is complete without a stay at the spectacular Alila Jabal Akhdar Design Hotel. Deservedly so! Not only the hotel itself, but the location and the views…